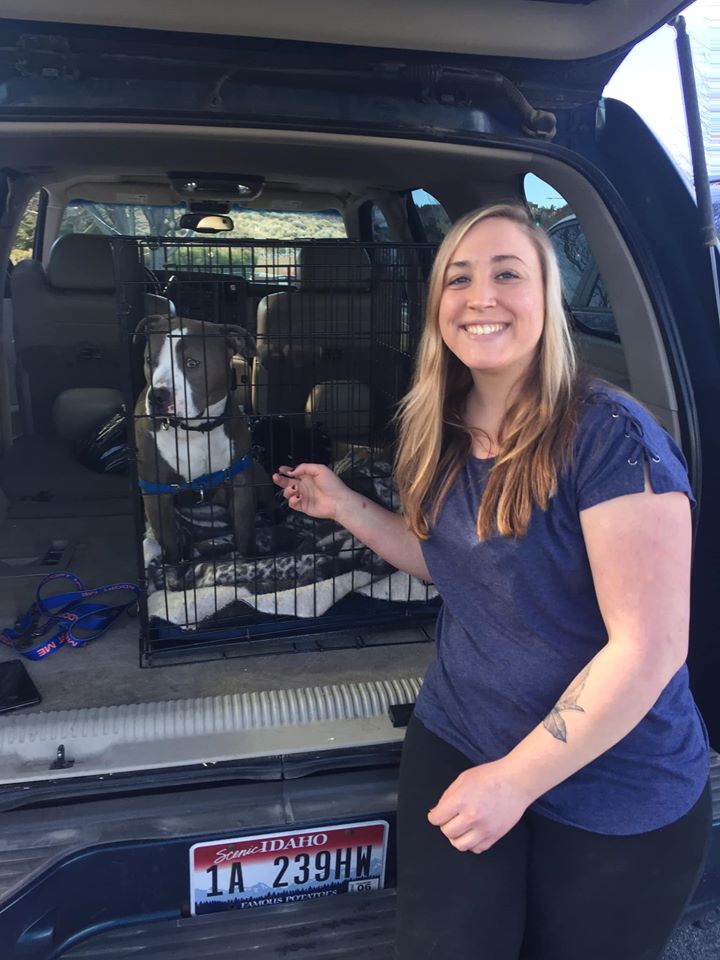 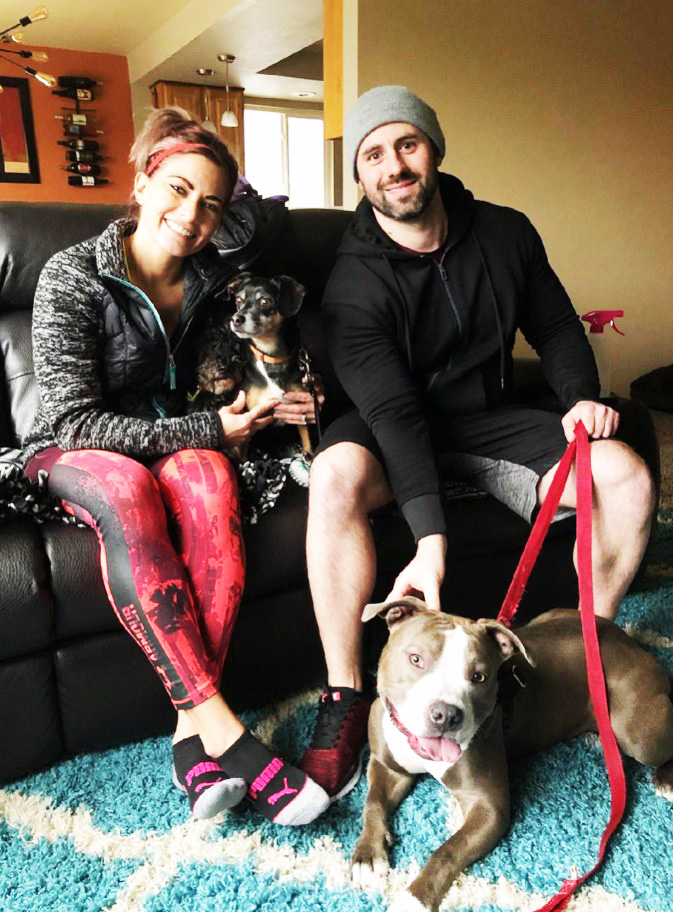 Boise Bully Breed Rescue volunteer transported Luigi, an SFACC grad, to their shelter in Idaho where he was adopted soon after.

Each year, Friends of SFACC awards partner organizations with small grants to help them rescue all species of animals from SFACC. This aid keeps the adoption flow going and increases the shelter’s capacity to help more animals. Helping our partners also keeps the Bay Area (and sometimes beyond) rescue community engaged with our shelter and by including our animals in their own network, adds a potential adopter base.

The Friends of SFACC Board of Directors works closely with SFACC to develop a list of 501(c)(3) partners that are invited to apply for a grant, which generally range from $500- $2,000. “This year, we invited over 50 rescues to apply,” Friends Board Member Andrea Gremer told me. Thirty-one invited groups applied and all of them received a grant from Friends of SFACC for their great work in 2019.” (Last year, 20 groups received grants, so the program is expanding.)

Andrea explained that the grant awards are determined by several factors: the number of animals pulled from the shelter (including those with special needs), financial status of the rescue group, and overall impact on SFACC and the community. A group’s service to SFACC is not measured only by the number of animals it takes. Some animals might have medical or behavioral issues, or for some reason are being overlooked in the kennel. For example, Boise Bully Breed Rescue has taken a few of the dogs who were not doing well in a kennel. With the combined efforts of volunteers to transport the dogs from SF to Boise, all of them were adopted to their forever homes.

Some groups, like Muttville and Palomacy, have partnered with SFACC for years. Others are new, like Yggdrasil Urban Wildlife Rescue, which has stepped into the big shoes of SFROMP and is taking in wildlife. (I had to look up“Yggdrasil,” a mythical tree that holds all the world’s animals). Sonoma Reptile Rescue tops the list with 188 animals rescued from SFACC (they take other animals besides reptiles). Wildcare took the highest number of wildlife (161); Muttville is the top dog group, with 159 senior dogs, and Give Me Shelter Cat Rescue brought 45 cats into rescue in 2019.

Because of the shelter-in-place order, the annual grant presentation and reception could not be held, but Muttville shared their appreciation in writing:  “We are proud of and grateful for our relationship with SFACC and Friends of SFACC—a partnership that grows stronger each year.”

Here’s the complete list of groups who received awards for their work in 2019. *Ordered by the number of animals they rescued in 2019 from SFACC (top down).