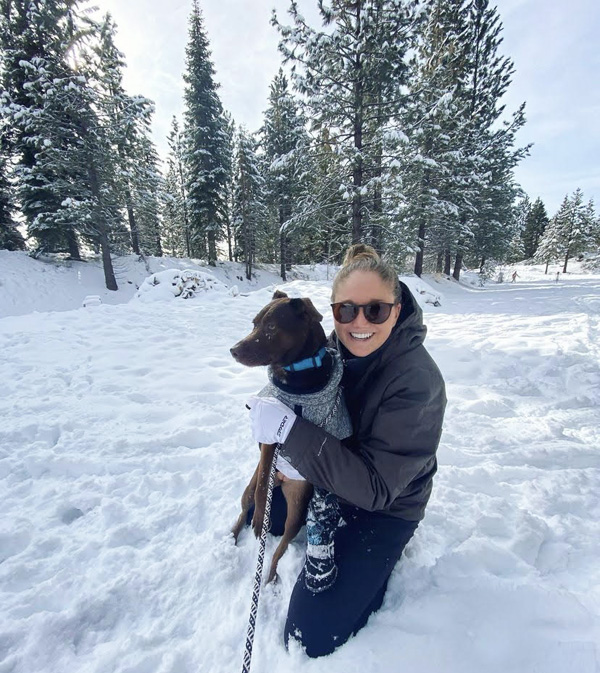 What do you do for Friends of SFACC ?
I started working with Friends of SFACC (Friends) the first week of February, 2020, as a Campaign Manager. My role was to work directly with the Board of Directors and SFACC to raise funds to support the new shelter and multiple Friends-funded programs at SFACC. I am now serving as Director of Development and Communications for Friends. My focus is to continue stewardship of our generous donors and solicit new donors to keep funding the Behavior and Training Program for SFACC, the Rescue Partner Grant program, along with other SFACC needs that are not funded by the City of San Francisco.

How did you become involved with the Friends of SFACC?
I was not aware of all of the amazing services SFACC provides until I began preparing for this position. When I was looking to adopt my very first dog, SFACC was my first stop, but the day I went all of the available dogs were at an adoption event! I am glad that I was able to experience the old building without knowing about the capital project in the works. In just that short experience, it was obvious how much the animals and people of San Francisco needed and deserved a better facility.

Where did you grow up and have you always been interested in animals?
I grew up in Bakersfield, CA. My dream career as a child was to become a veterinarian because I couldn’t think of anything better than spending all day every day with animals. That dream quickly faded once I realized the tougher sides of being a vet. My parents are Great Dane lovers, and because it gets so hot in Bakersfield, our 100+ pound Great Danes were mostly house dogs, which I loved.  When I was younger, I also had a special fondness for smalls, and I always had either a lizard or turtle as my own pet that I didn’t have to share with my sisters.

Do you have pets of your own? What do you do when you’re not at work?
I share my home with one cat named Sloan and one dog named Grey. Sloan is an independent, lazy, loving, orange kitty who has finally warmed up to sharing his home and his mom with his hyper little sister, Grey. Grey is a mystery breed who came into my life from Family Dog Rescue when I was working for a non-profit in the Bayview. I live in Pacifica, so I spend much of my spare time with Grey either at the beach or hiking.

What do you enjoy most about your job?
I can honestly say that I believe in the work SFACC does and find so much joy out of being able to play even the slightest role in their success. Working alongside other like-minded, animal-loving people makes every day a treat. 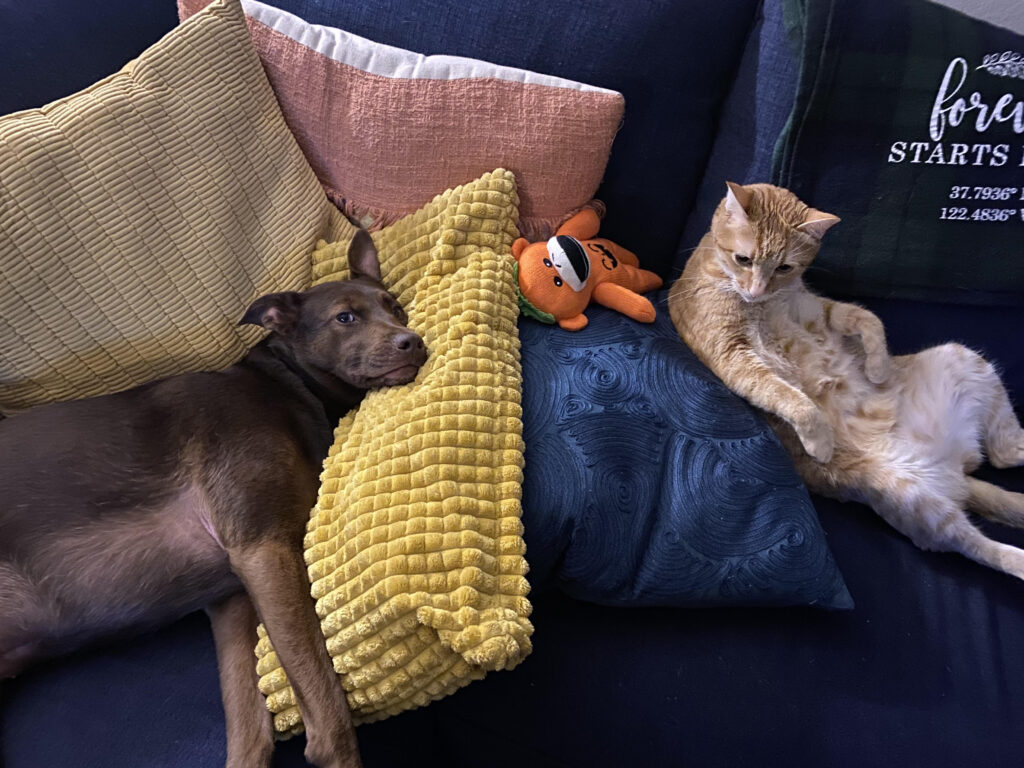