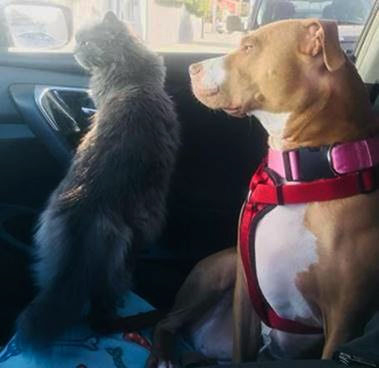 (Names of the pets and their person have been changed to respect their privacy.)

Kate was doing well. She had a good job, a car, her own apartment, and was living with her beloved cat (Downy) and dog (Diamond) in San Francisco. She was even able to afford significant vet bills for Downy’s ongoing kidney issues. Her visits to the veterinarian totaled over $12,000–which she gladly paid with her savings.

Then the pandemic hit and Kate lost her job. She was eventually evicted from her apartment and ended up on the street with Diamond and Downy. Kate bought a car so that she and her pets would have shelter and remain together as a family.  The car became a home to Kate, Diamond, and Downy.

More bad luck ensued, and the car Kate bought turned out to have been stolen before she purchased it. She lost the car and was arrested for its theft, despite having nothing to do with stealing the car.

Diamond and Downy were picked up by Officer Danetra Burke and transported to San Francisco Animal Care & Control (SFACC). The animals were taken into protective custody to be cared for until staff could work with Kate to determine their future. Diamond (a six-year-old pit bull) and Downy (a six-year-old long-haired gray cat) are best friends, but could not be put in the same room together at the shelter. Both animals received warm beds, toys, and treats, and enrichment from specially trained volunteers.

When Kate was released from jail her priority was her pets. She wanted her companions back, but she wanted them to have a secure place to go.  Kate’s main concern was to make sure her beloved pets were safe. She was still homeless, but now she had no money and no car. She talked to SFACC’s Shelter Service Reps every day to let them know she was diligently looking for options to house herself and her pets. Shelter Service Reps, including Anacani Serrato, were impressed with her caring and commitment.

SFACC staff stepped in. Animal Control Officer Jason Kent and Animal Care Attendant Sandy Avila had a car that they didn’t need. They donated it to Kate. Now she had a place to live with Diamond and Downy. Officer Stephanie Pone knew Kate would need money to register the car, so she started a donation drive. SFACC staff donated over $600 to take care of the car registration and other expenses. Behavior & Training Supervisor Katy Jones, Officer Burke, and Officer Pone knew Kate would need supplies for her pets. They packed the donated car with toys, treats, bedding and food–and included special food for cats with kidney disease.

When Kate came to SFACC to be reunited with her pets, she learned that Operations Manager Ariana Luchsinger had waived all of the fees that she owed to the shelter. Kate was able to begin the next chapter of her life knowing that she and her pets had the best possible start thanks to the caring and compassionate staff of San Francisco Animal Care & Control. 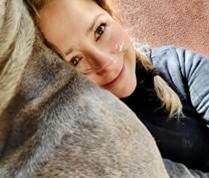 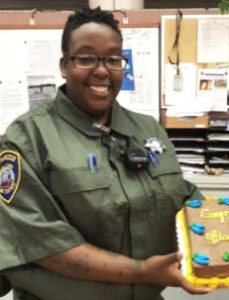 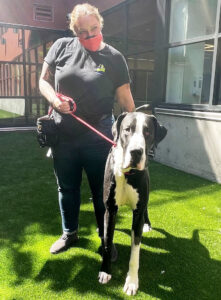 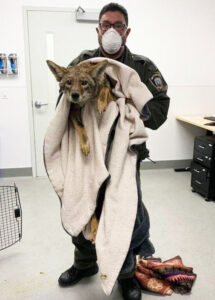 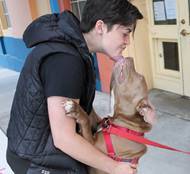 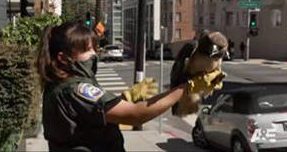 The Compassion of an Animal Shelter